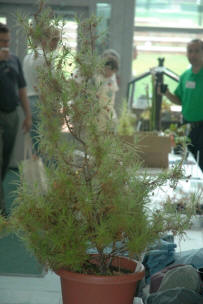 Roridula is a South African genus of plants that, whilst having many of the adaptations of a carnivorous plant, such as the possession of insect-trapping sticky hairs, does not derive any nutrients directly from the animals it traps. Instead, it is mutualistic with a species of bug, Pameridea roridulae (a type of Assassin bug), which feeds on the trapped insects. The plant obtains nutrients from the droppings of this symbiotic insect. Whether this plant is regarded as carnivorous or not is essentially a matter of taste. The genus contains just two species, Roridula gorgonias and Roridula dentata and is the only genus in the family Roridulaceae. 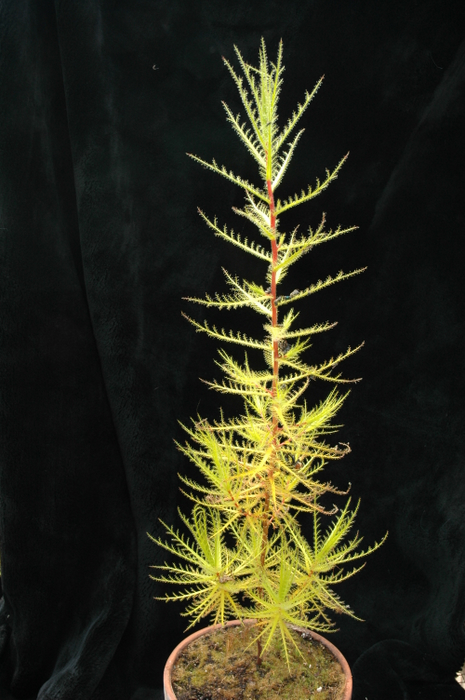 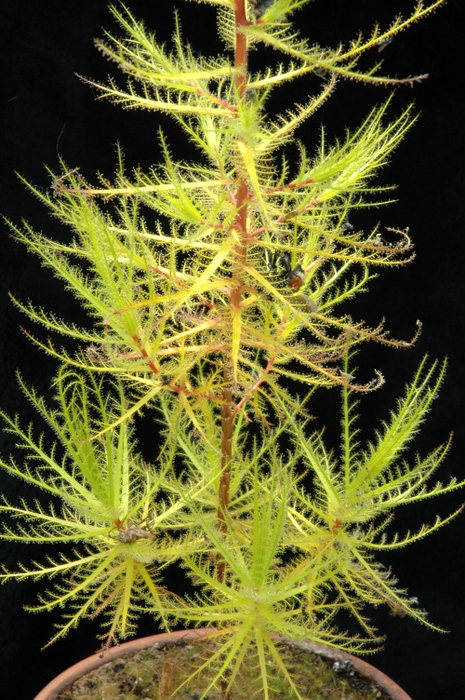 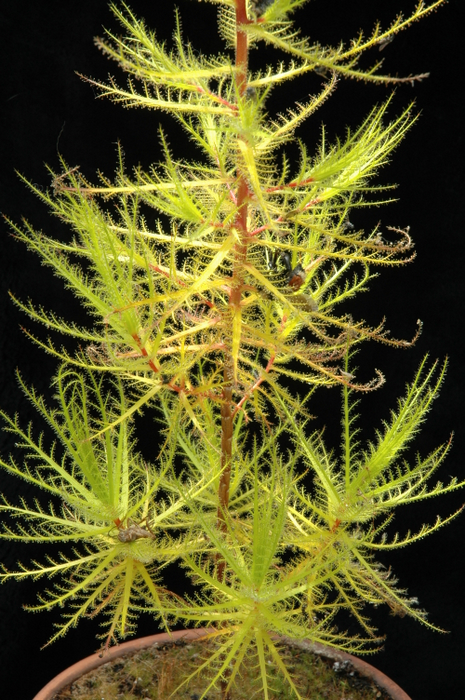 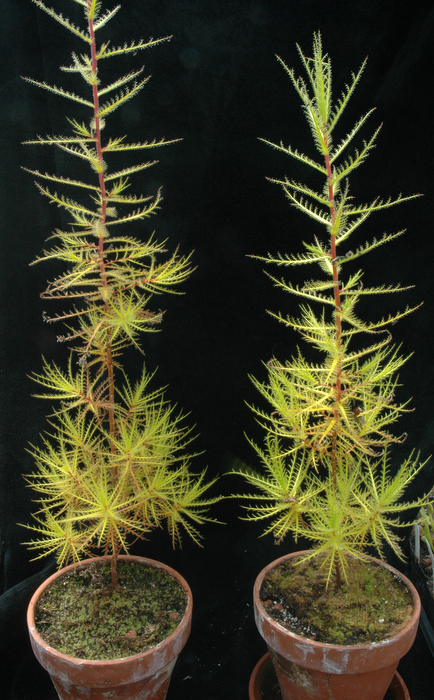 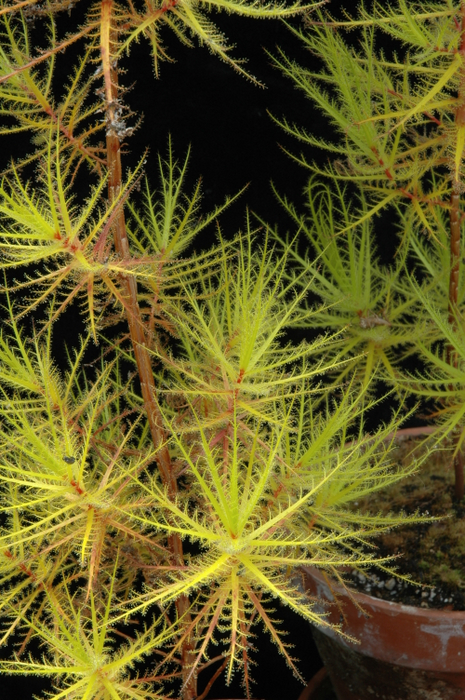 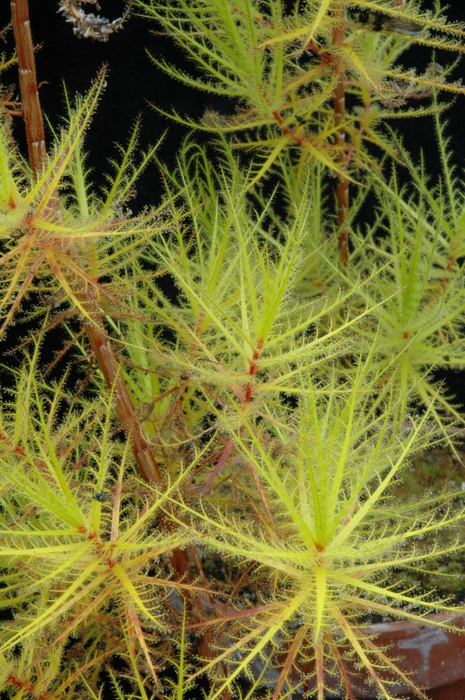 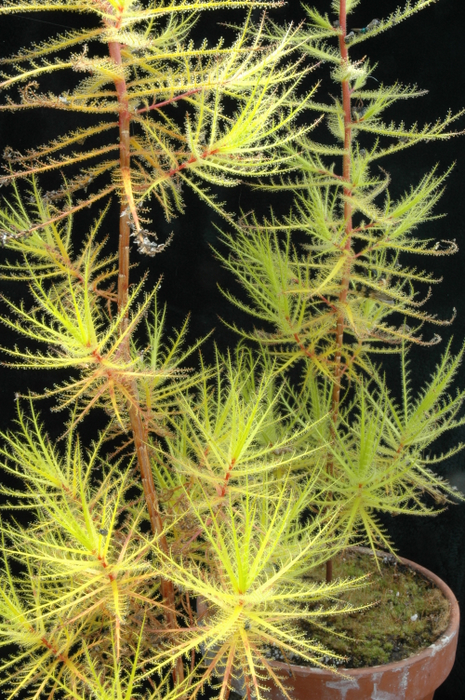 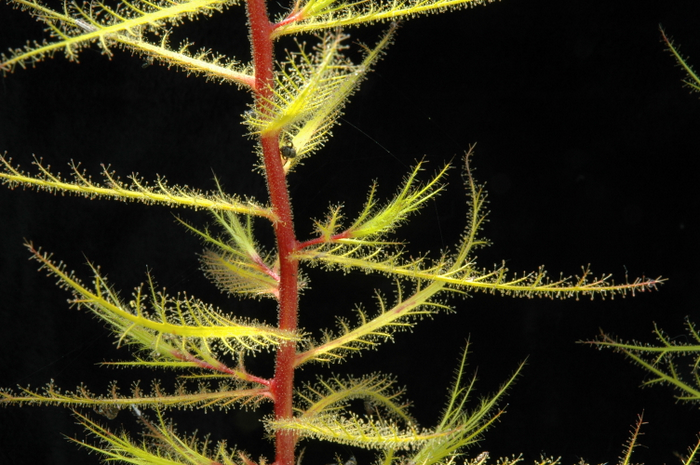 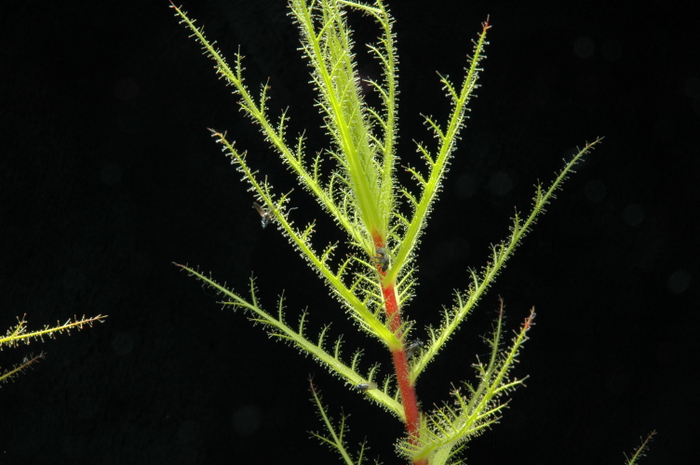 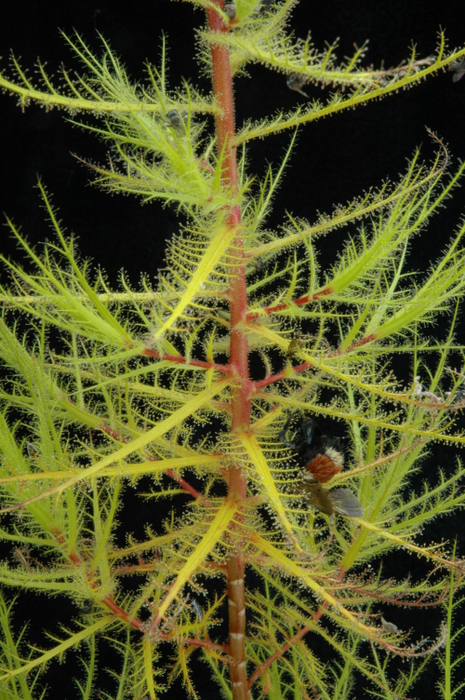 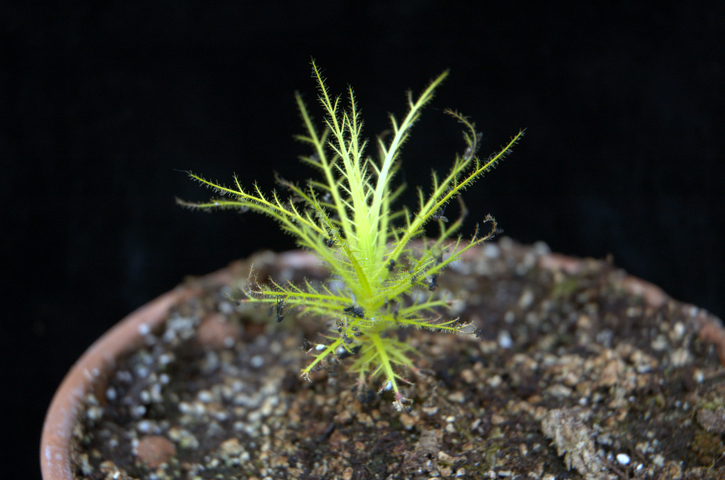 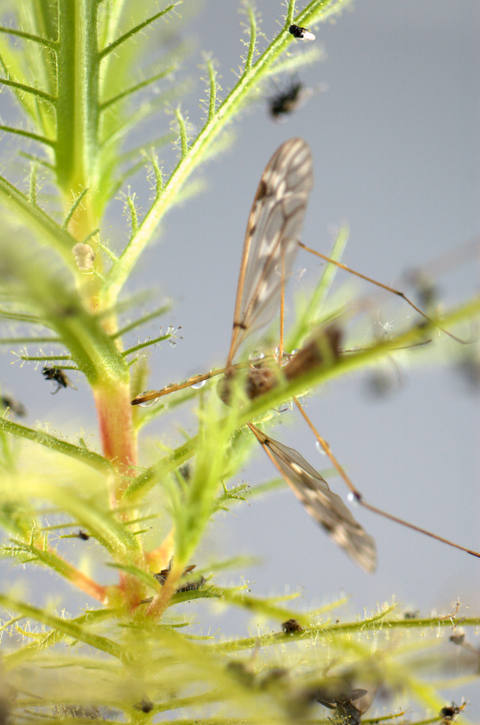