Drosophyllum is a genus of carnivorous plants containing the single species Drosophyllum lusitanicum (Portuguese Sundew or Dewy pine). In appearance, it is similar to the related genus Drosera (the sundews), and to the much more distantly related Byblis (the rainbow plants).

Seed is the only known way to propagate Drosophyllum and they can be a little tricky to germinate.  First rub the seeds between sandpaper (100-200 grit seems to work best) one at a time.  Keep rubbing until you remove part of the black seed coat and can see part of the embryo (white stuff).  I have also had great luck with taking a brand new razor blade and cut a very small sliver off the base edge (thick part of the seed) I keep cutting off very small sliver until I see I have just cut into the embryo. After that soak the seeds in warm water for about 8 hours.  Sow on pure vermiculite and keep damp but not wet (even the seed can rot very easy).  The seeds could germinate in as little at 2 week or as long as 6 months. Check the seeds every few days and at the first signs of germination remove the seedlings from the vermiculite and place them in a 5-8 inch terracotta pot filled 1/2 inch from the top with a soil of 1 part sand, perlite and vermiculite: 1/2 part pumice and 1/4 part peat.  I add a few strands of LFS out of the bottom of the smaller pot, that serves at a wick to keep the soil in the smaller pot at just the right moisture level.  Then plant that pot in a 9-12 inch terracotta pot filled with the same soil mix.  The double potting mat not be necessary but it sure seems to make things a lot easier to water.  When double potted I keep the outer pot setting in 1/2 inch of water at all times. 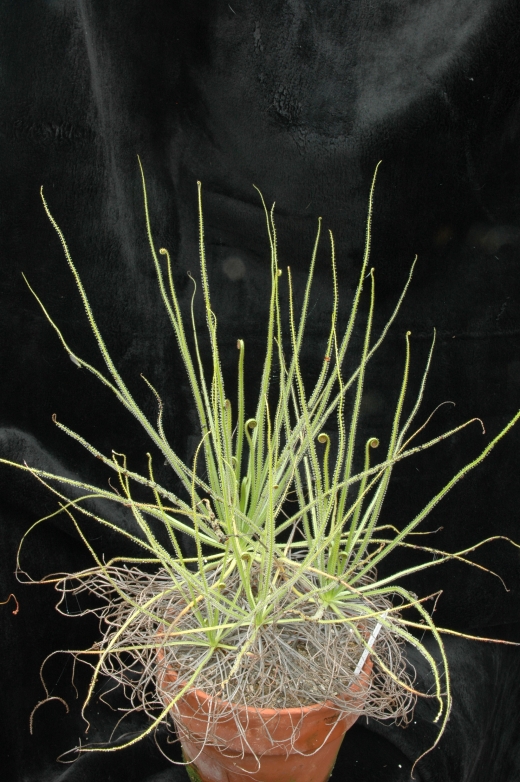 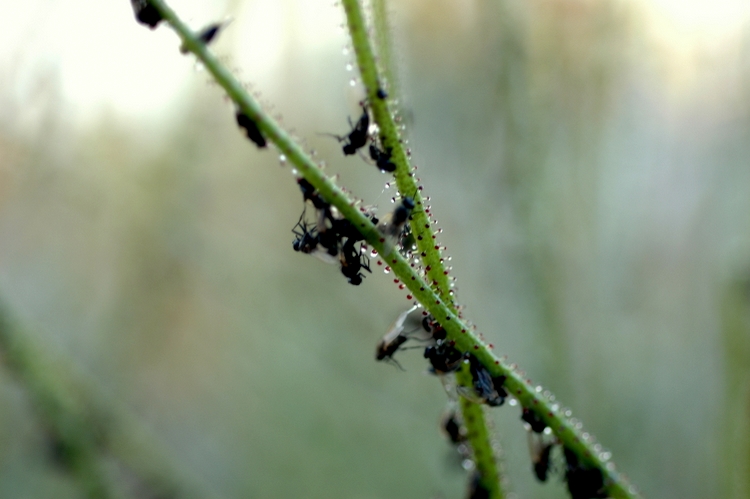 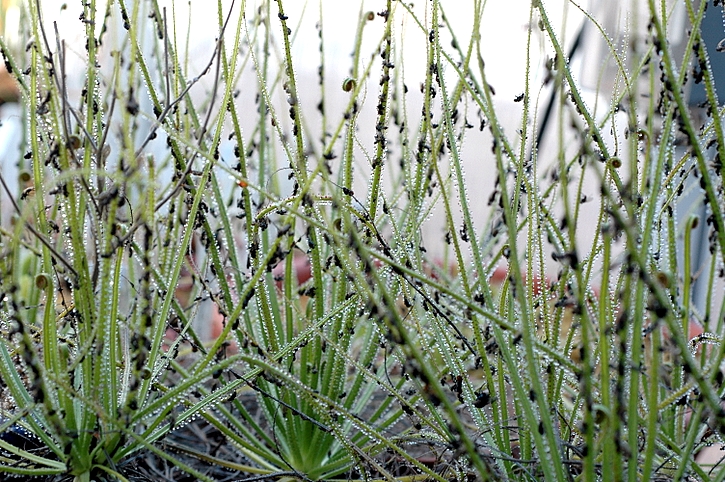 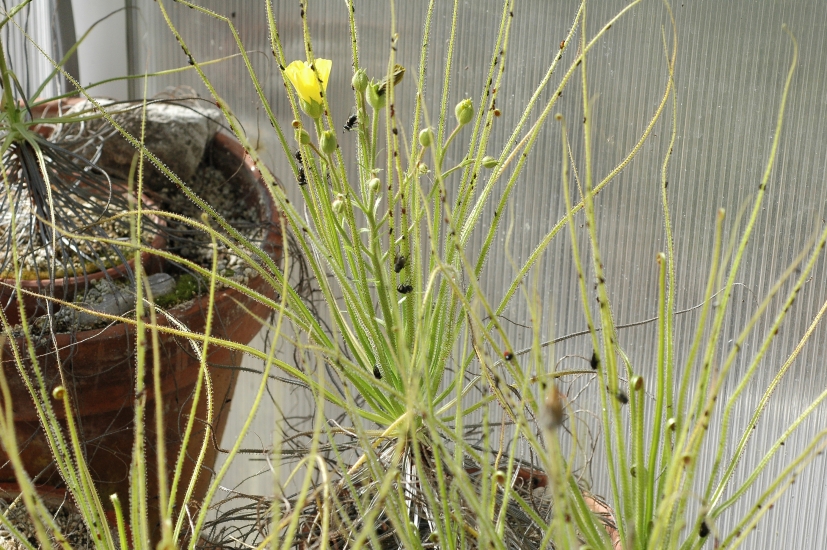 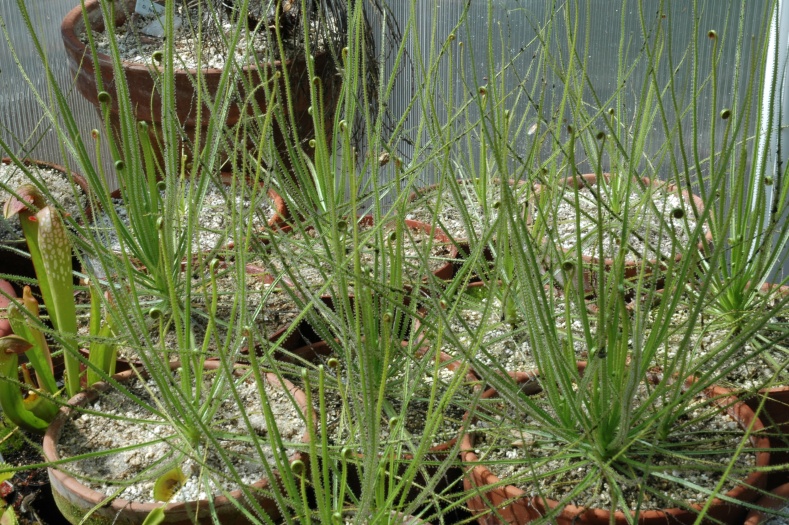 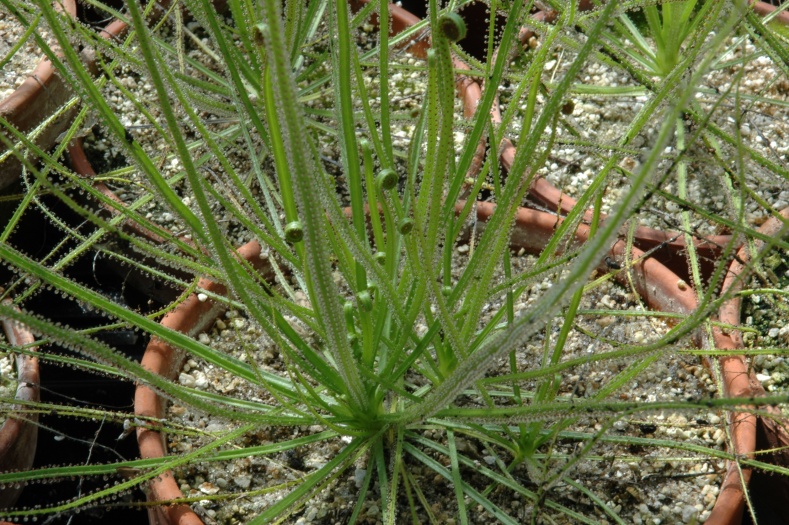 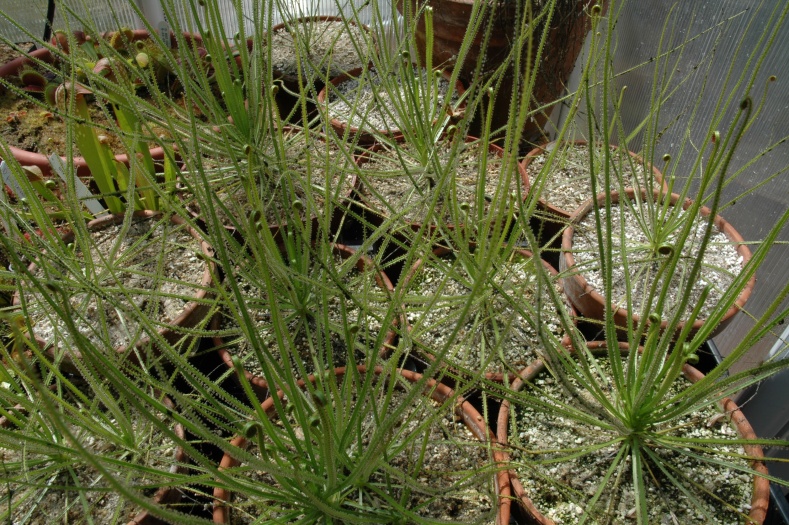 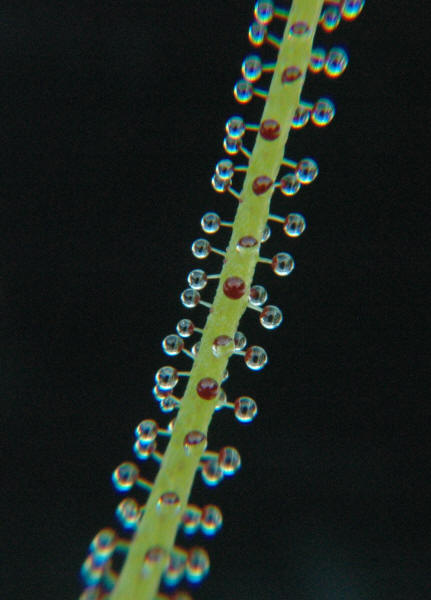 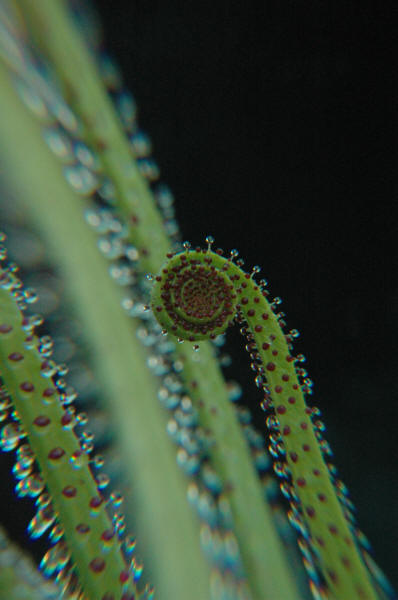 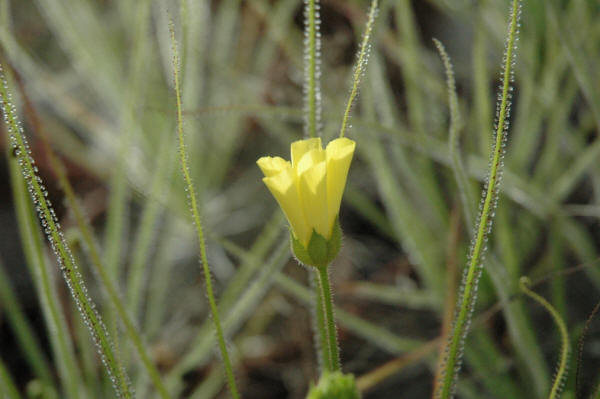 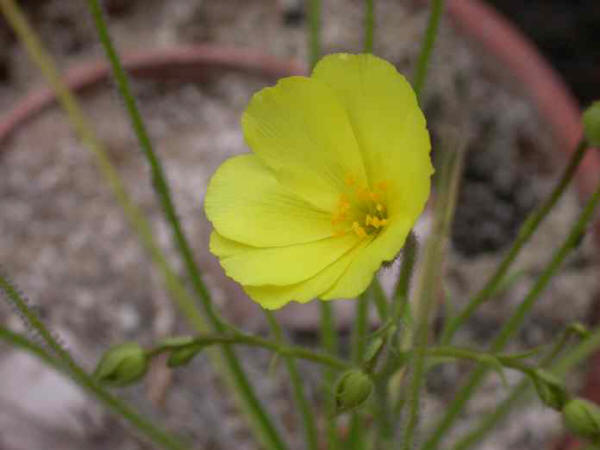 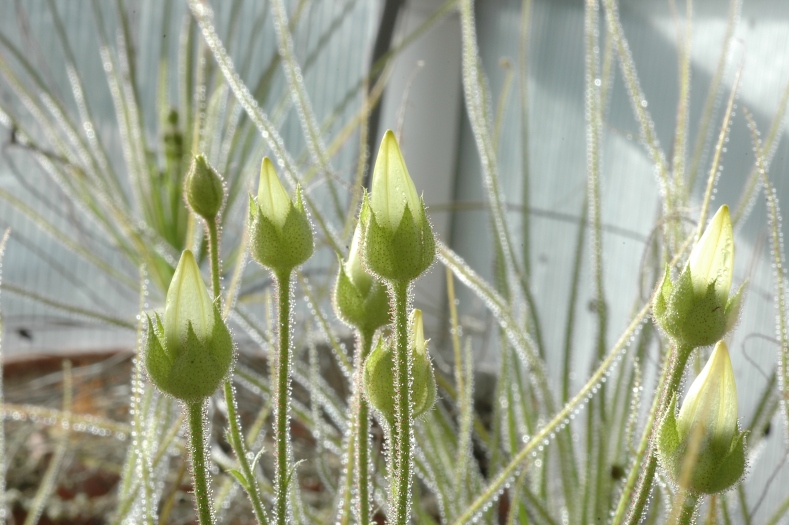